Everything I needed to know about portion control, I learned from a 4-year old 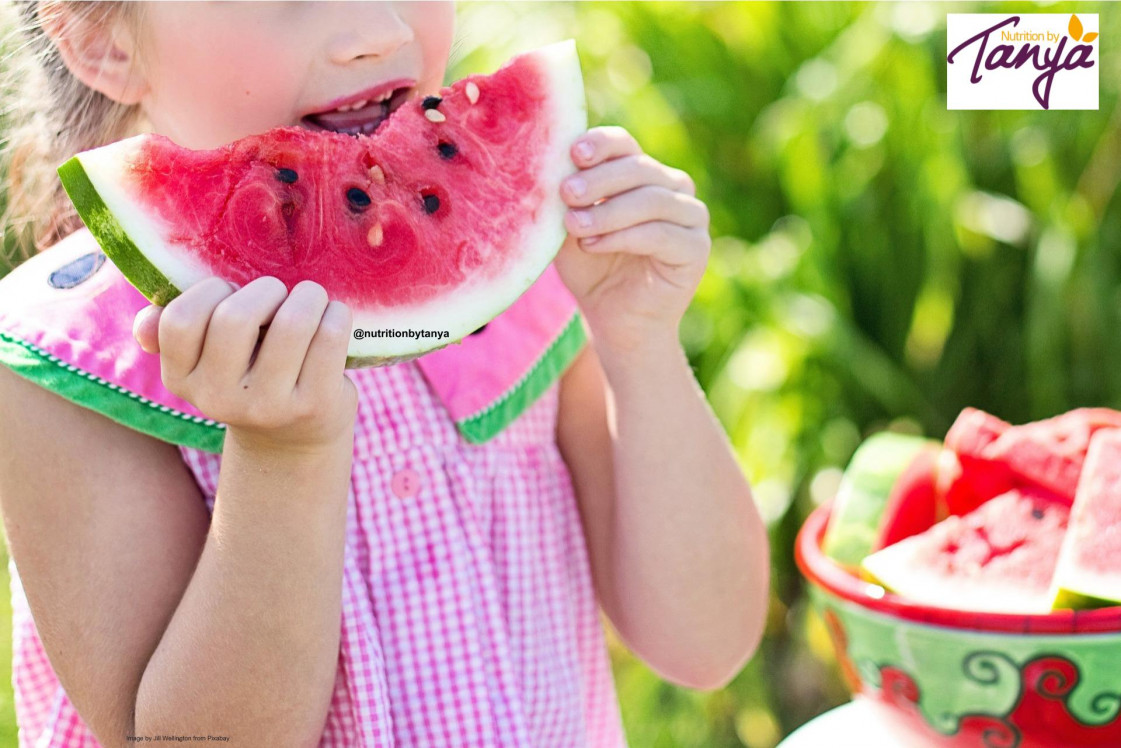 It was a typical meal struggle with my four-year-old son. I wanted him to eat, and he had other plans.

After several minutes of useless convincing, I decided to level with him. “Sammy”, I asked, “Why don’t you finish your plate?” His simple answer was “I’m full”. And then it hit me. Sammy knew more about listening to his body’s cues than most adults that I know. I mean, how many of us really stop eating just because we feel full?

We usually keep eating because we don’t want to be wasteful and throw out perfectly good food, or because we are busy multitasking and do not even realize what our bodies are telling us. Sometimes we keep eating because we are in a social setting and everyone around us is eating, or simply because we are stressed and the food is our stress reliever. So I turned to Sammy and said “Ok, you can leave the table then”. A little surprised by my letting go so quickly, he has been using that line a lot lately.

This episode really got me thinking about what happens to us somewhere between age four and adulthood. Where and when do we pick up our food habits and behaviors along the way? As a nutritionist, I am especially interested in this because I see that most of what my clients need help with is their behaviors towards foods.

To kids, eating is just something to be done as an obligation; most adults would not describe their eating this way. Kids only eat what they like, and only if it is presented in the way that they like it. If I give my kids chicken soup with green herbs floating around, there is no chance they are touching it. However, the same soup in colorful bowls with tons of croutons floating around gets eaten up without a problem.

Why aren’t adults as picky?

When kids are with their friends, they play. When adults are with friends, they usually eat. A friend recently invited me to a goodbye party for another friend to take place on a weekday afternoon at 4 PM. When I asked what we were going to do, she said: “Eat”. I asked her what we would eat since 4 PM is neither lunch nor dinner. She admitted that was true, it was not a mealtime but what else was there to do?

The beautiful aspect of a kid’s pure and innocent approach to food is the fact that they have not developed socialized behaviors towards it yet. Yet we as parents make it difficult to keep it that way.

I had a client who told me the most challenging times for her were car trips with the kids. She could not go through a car trip without eating loads of junk food. I helped her trace back to where this habit came from and we realized it was from her childhood. Growing up, car trips were filled with pit stops for junk food and so this damaging habit followed her into adulthood.

When we force a child to finish their plate, what message are we teaching them? We are basically saying that the most important thing is to clean that plate off, regardless of whether they feel satiated or not.

What if we told our children to eat until they’re full? Would that not be so much more of a powerful message? A true lesson for life? To teach them to trust their judgment and listen to their bodies, rather than just always finishing their plates.

The other day in the pizza store, I actually caught myself saying to my daughter, “If you finish your whole pizza, I’ll buy you ice cream”. I almost laughed out loud. Was I seriously offering a two-year-old a food reward for finishing food that in itself was a treat? Why was I teaching her that food should be used as a reward?

Really, everything I needed to know about food I learned from my four-year-old with that simple statement that day. Food should be treated only as a necessity, we should eat only what we like and looks to our taste, and playing should always come first. 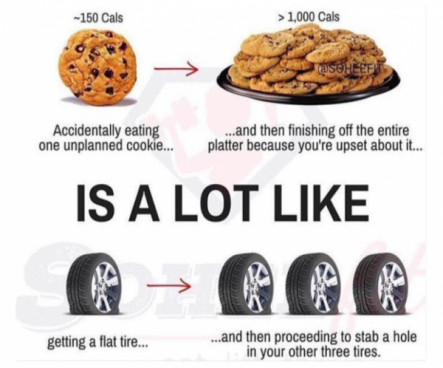 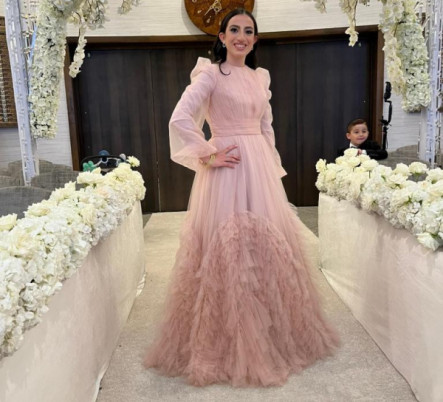 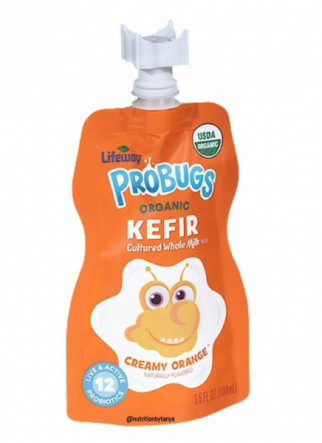 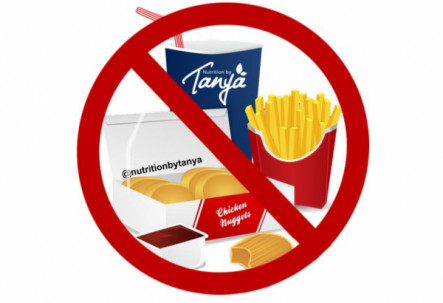 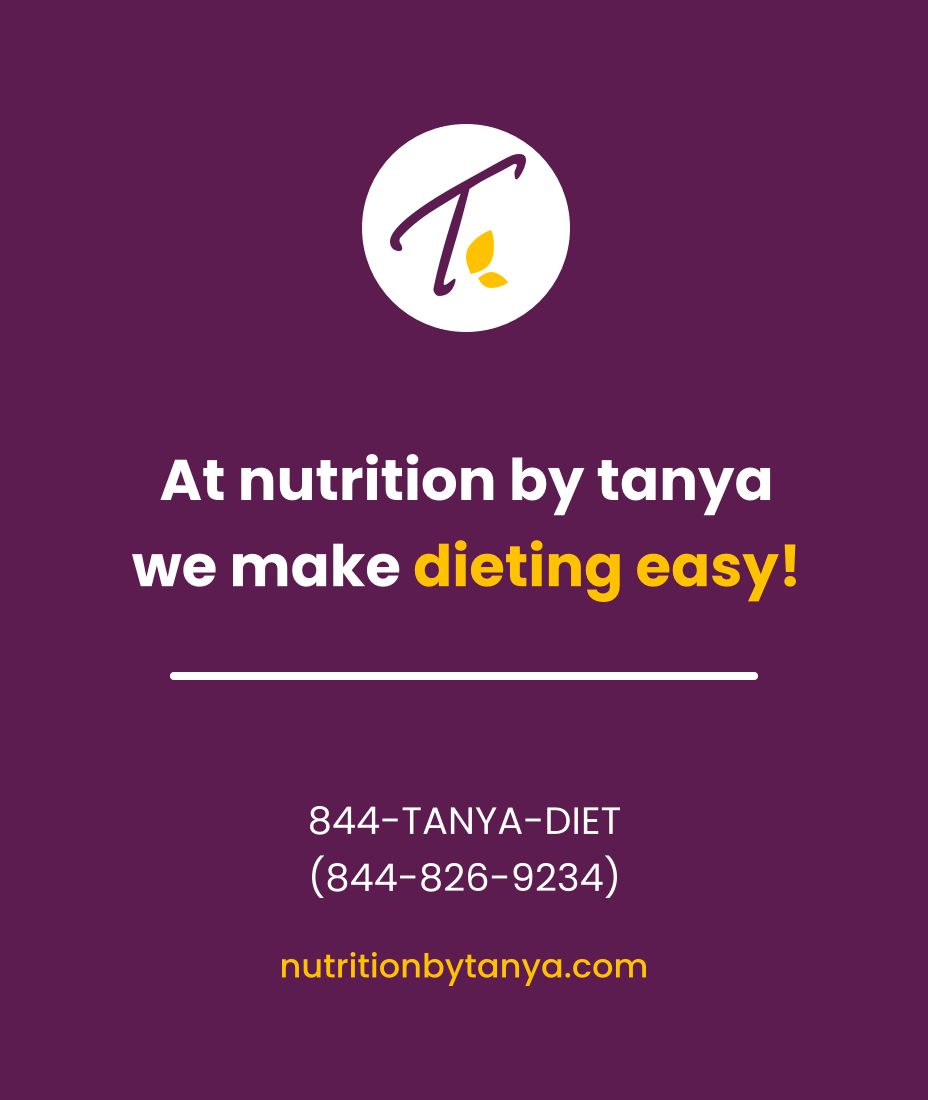 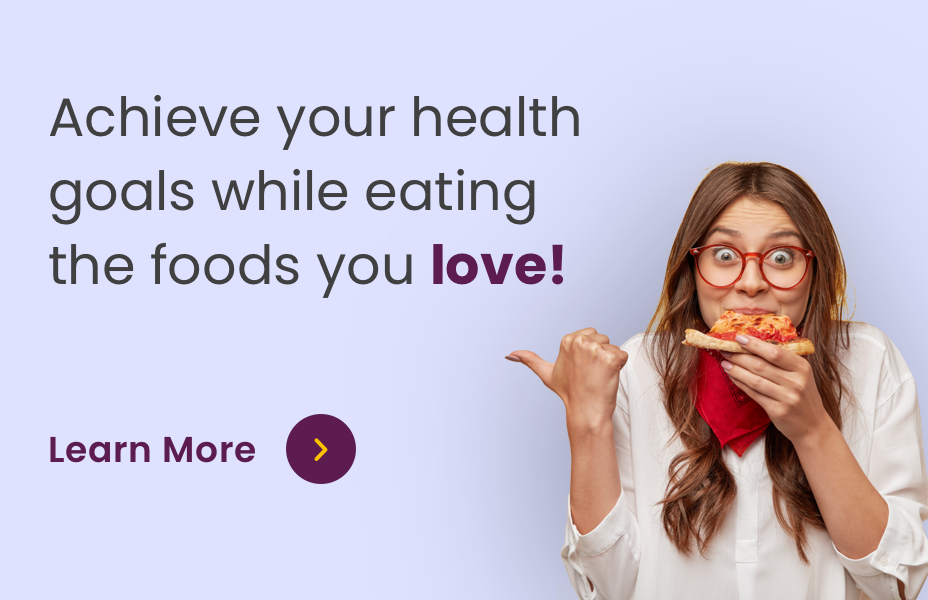 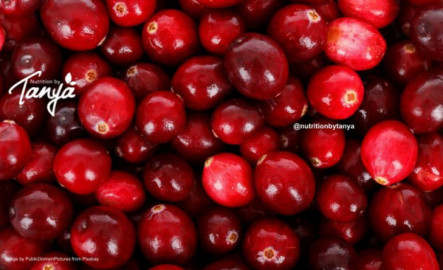 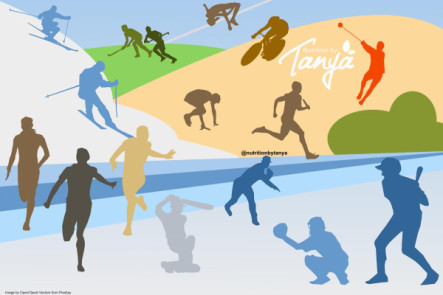